Like last year, we are spending the New Year's Eve at our home in Dubai this year too. Monica has planned a house BBQ for a few of our church friends. It all started with one of the friend's family wanted to come to our place to watch fireworks that would be irrupted from iconic Burj Khalifa - the world's tallest tower which can be seen from our home. All of these guys who are coming home tonight are a part of church's charismatic renewal prayer group and apparently they don't drink alcohol. But the irony is that I'd like to have a couple of drinks myself and that means, it would only be me taking alcoholic drinks. I don't know that would be ok though. I'm also thinking, should I offer those guys a drink for being polite or whether it will offend them. Not too sure what's best approach or I might just casually take a drink myself, while offer them a non alcoholic beverage. Let's see how it goes.. Have a lovely New Year's Eve everyone!

Hello, inspired again by the good work of Jason  I’m back here after sometime. I’m checking out another awesome feature that Jason has built in to his 10Centuries Blogging service - the ability to post a blog post or even photos right from Evernote. That’s pretty cool. So I’m writing this post from my Evernote app on Mac.

A week or so back I asked Jason whether our blogs are hosted in ADN; Not! apparently all

data is hosted on Jason's servers in Japan. He also mentioned that 10Centuries has been two years older than ADN and it’s not that tightly integrated.

According to Jason, right now,10C also accepts posts from the web dashboard, email, Evernote. He is also working on another project that any one would be able to post & maintain Books on-line.

Thank you, Jason for all your awesome work to the community.

So this is a short post for now and perhaps I will try to write a bit longer post later in the week.

Posting direct from the web dash board

So, the Thanksgiving & Black Friday has just passed by. I was supposed to be arriving in Los Angeles on the Black Friday on a work trip. Even though, I haven't had any particular plans to do Black Friday shopping as such, I wouldn't have mind checking out what was on offer on gadgets department, if had time off work. In the end, that didn't work, as I finally was unable to travel due to being sick and on doctor's advice.

So, most of my last week & over the weekend was sick-off and just spent at home taking medicine and resting. I managed to grab a couple of Mac apps from on-line Black Friday deals, most importantly, the Text expander 4.0 for Mac for 50% off, which I thought a good deal.

Here is another gem from @matigo! This time, he's come up with a solution that would facilitate sending blog posts to @10centuries via email. It's in the 'testing' phase right now; I thought, I'd give it a try to see how this post ends up in the site. Here we go…

Another change of Plans

Here we go again..change of plans for me. This time a business trip I was looking forward to; I had made all arrangements for my travel to Los Angeles to cover first Airbus 380 operations on December the 1st, 2013. Then early this week I was caught up with bad cold & flu. However, I thought it was just a mild one and was still up for travel up until I saw the company doc yesterday and after thorough examination he advised me not to travel as it might have an impact to my ear drums & my health. This is my first time in last two decades of airline industry that I had to cancel a travel due to being sick. Oh well.. Naturally I'm a bit disappointed, both professionally & personally. So here I'm now on sick off at home with loads of antibiotics 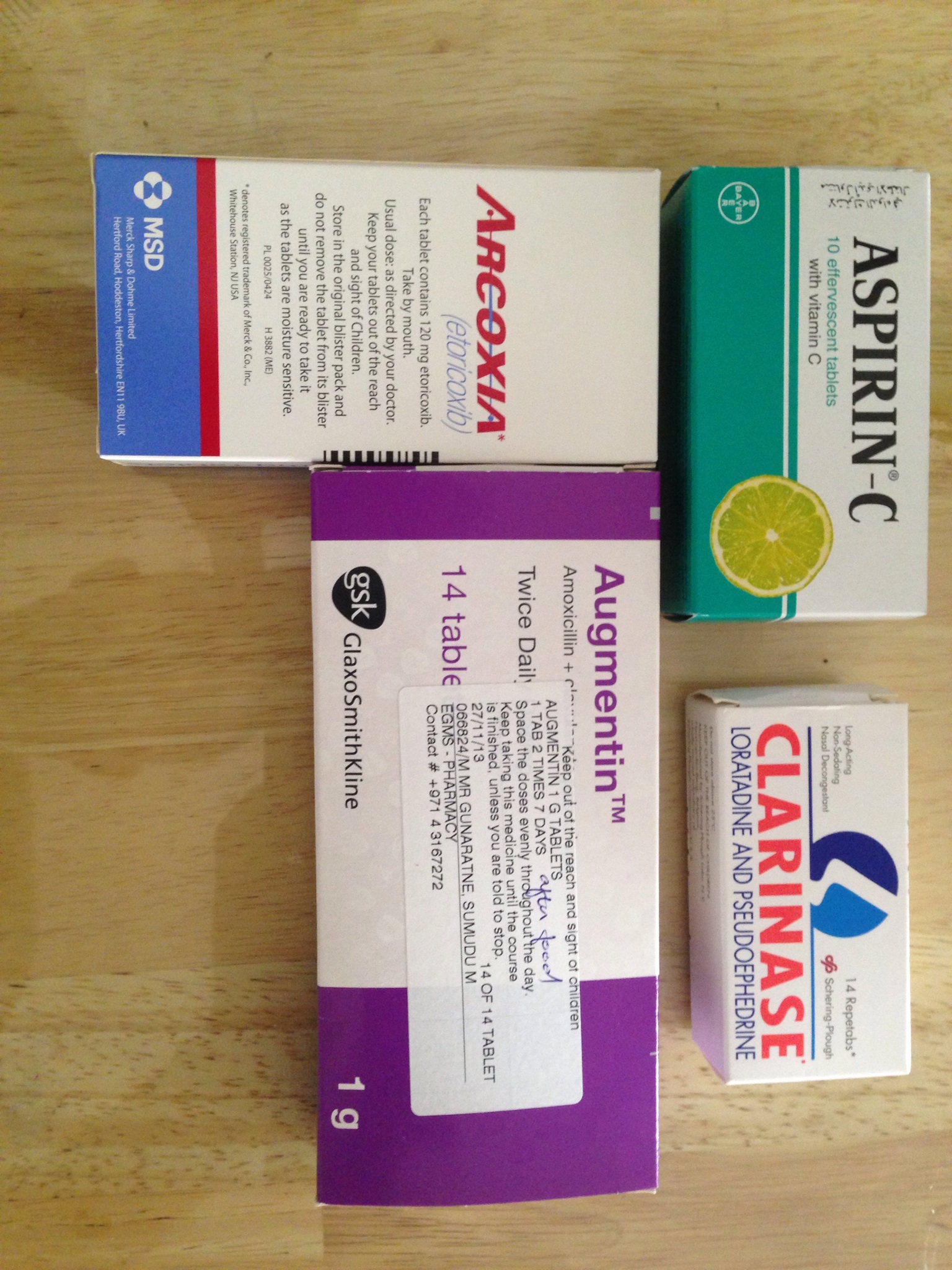 Water in front of the house from last night rain in Dubai for the first time in the year. Due to expected strong winds & thunderstorm, even the schools were closed earlier in the day. 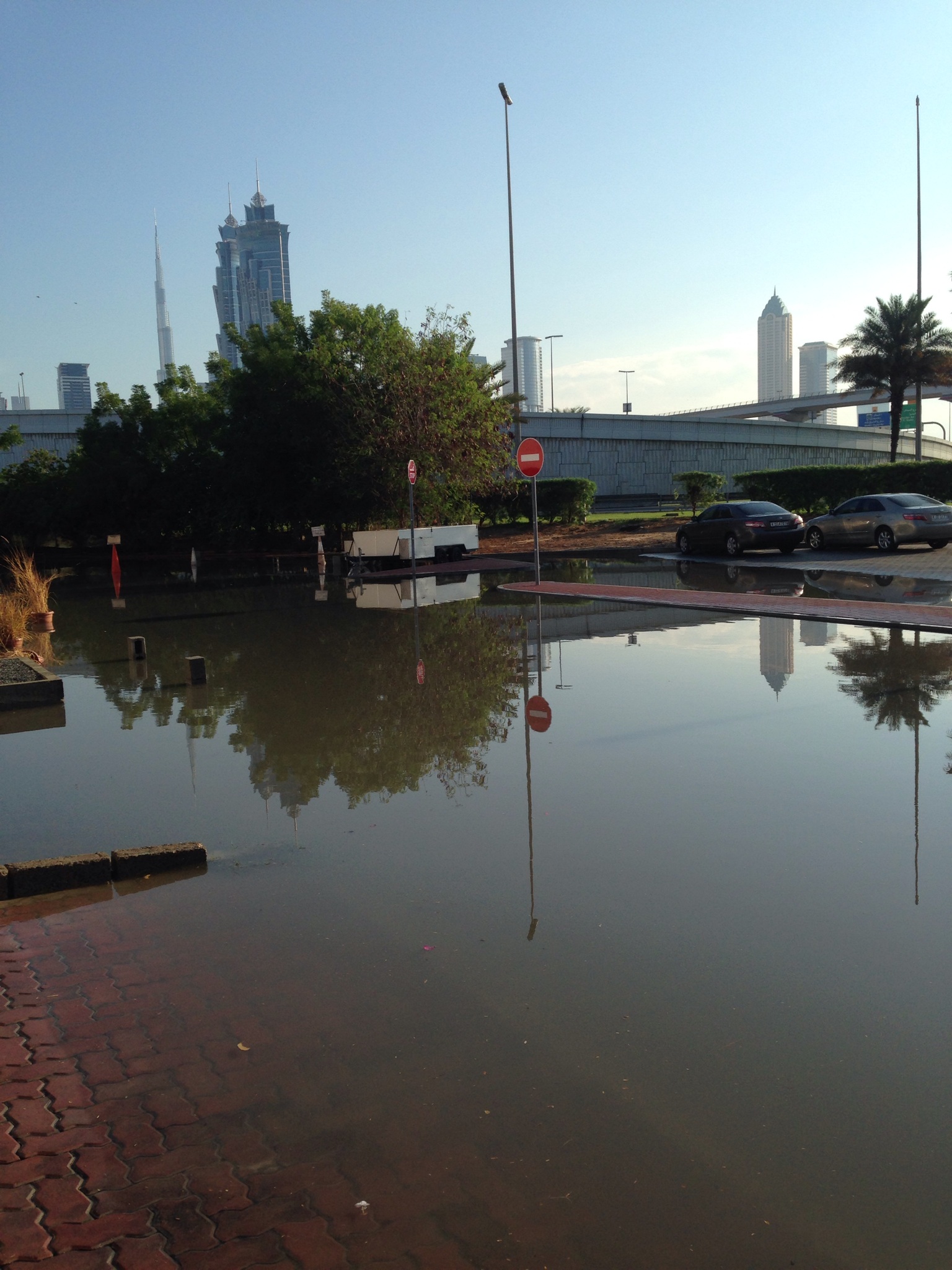 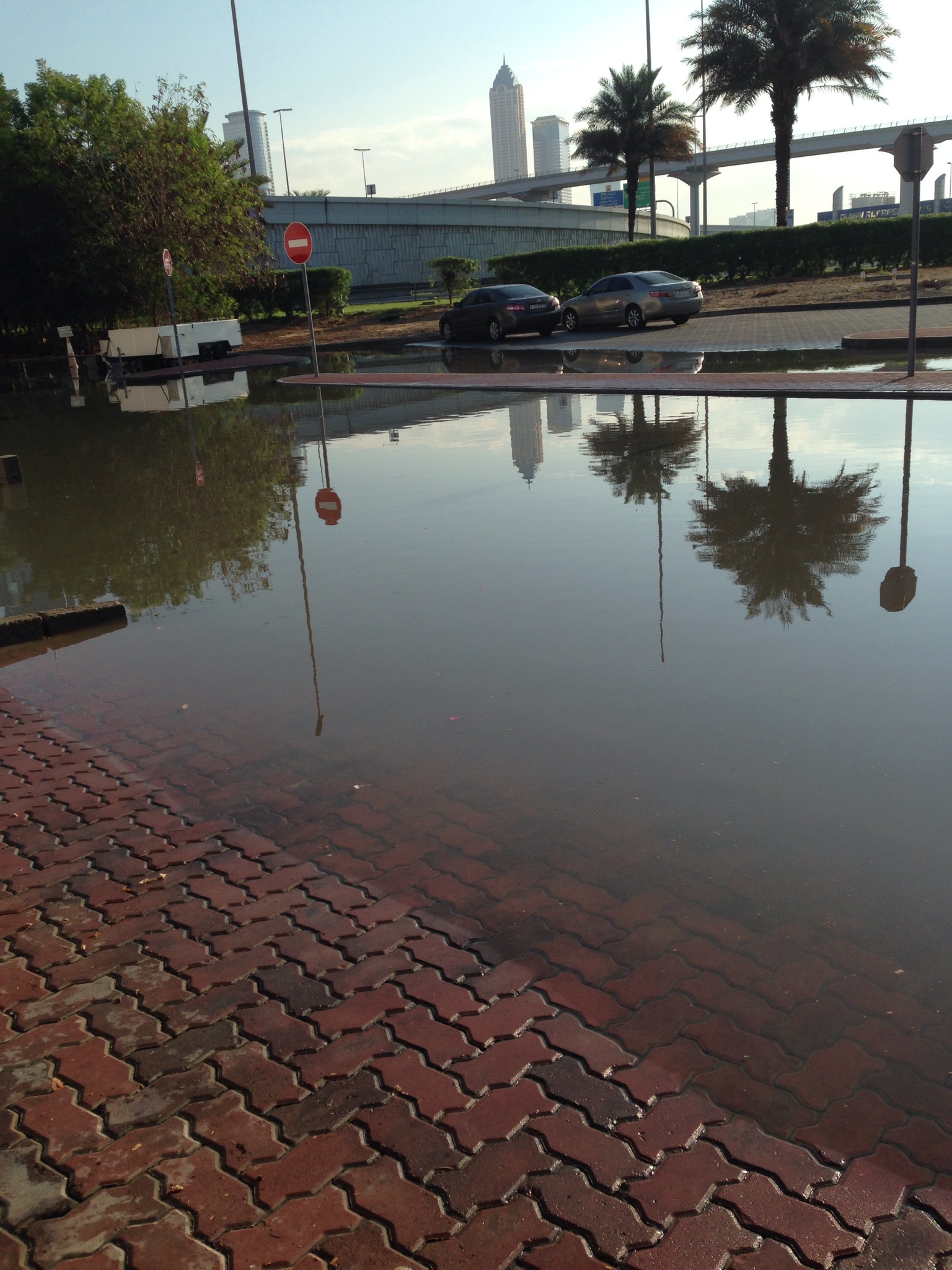 I know, this is very early stage that I re-started my blogging thing after quite a few failures of not being able to keep up with blogging. But, Am very impressed with the work @matigo has done to bring up such a beautiful, yet simple platform for Blogging. Also, there a couple of things that I would benefit from a paid account. In particular, to be able to have actual posting dates attached to very and each blog post. @matigo, also mentioned about ability to post from Evernote. Although I'm not a frequent Evernote user, I wouldn't mind checking that out tho. Now, I've not been a avid PayPal user and I'm unable to make any funds to PayPal from this part of the world. So I selected payment from my CC option and I even received from my Bank on my iDevice that I paid U$ 12.00. Anyway, I'm checking with @matigo whether the payment has really gone through.

Hooray! the @10centuries blogging platform's Web Dash Board has now been released. The Founder & the Developer @matigo was kind enough to let me know that. Now, that is very encouraging. Thank you, Jason F. Irwin. Much valued. So, this is my First Post using the web interface. Let's see how this comes up on my site.

I was supposed to be at a Training Course on MS SharePoint Server 2013. However, everything had to change last minute as I had to rush to the Flight Kitchen due to a sudden outage of their automated trolley transportation system that is 9 kilo meters long from 2200 UTC. I was later told that the outage was due to a communication software glitch which controls the entire system. Whilst the system experts were trouble shooting the issue, we had to manage manually to ensure catering sets for flights were dispatched & loaded with minimum impact to OTP. In a large kitchen with complex operations, our task was very challenging. The most challenging part for my self personally was to keep up to date about how well we were doing in dispatching & loading of flights. I just couldn't connect my iPhone to the the 3G meteor as there was no connectivity to my service provider's network within the flight kitchen. I had my blackberry well connected. However, the application access on that was also not consistent. In the end I had to depend on seeking information from others and noting it down on a piece of paper. That was a bit disappointing in a high tech world we are living; wasn't it? Having said that, I feel overall the operations went fairly well based on the scale of the problem we had in hand. The trolley transportation system came back up at 0634 UTC.

Got my personal domain registered (again) Oh well, I used to owned a couple of my own domain names a few years back; but then after I kinda lost interest in online presence, I never bothered to renew them on expiry.