Current Status on the Island

I’m getting somewhat fed up with the way things are going on this island lately. Today I read an article that even some hospitals have had to stop performing surgeries due to the unavailability of required medicines. This is in addition to the current shortage of fuel, gas, and other hardships such as shortage of essential foods and scheduled power outages people are going through.

I’ve been living on this island now for about 14 months since we got back after three decades of being overseas and I have to say, this is the first time that I felt it’s about time to go back overseas. My family and I’ve had to go through quite a lot of adaption to fit into the local lifestyle as well as the environment. It hasn’t been easy, but I did not have any complaints. Just went with the flow, while keeping my eyes, ears, and mouth closed in keeping away all the evil things that have been going around in the country. I never even made an effort to seek any overseas assignments during the last 14 months. I always thought, there are more luxuries than artificial ones when living on your own land than any other. Amongst others, having friends and family who genuinely care for you has been a major one. On top of that, natural beauty with loads of lush greenery, generally hospitable people are just a couple.

The situation on the island has been in utter chaos for the last couple of days with public protests in various parts of the country. There was also 36 hours curfew during this past weekend. The most recent development is the announcement of the resignation of the cabinet ministers last night. One might hope that with ministers’ resignation, people will stop their protests in the streets; I’m not sure though. The behavior that is being displayed right now in the parliament does not give one an impression that the ladies and gentlemen who represent the people of the country have any concern about the current situation on the island. They all seem to only care about their own personal and political agendas. Even though the members of the parliament have been meeting since Tuesday they still haven’t been able to agree on a meaningful solution to the current situation in the country 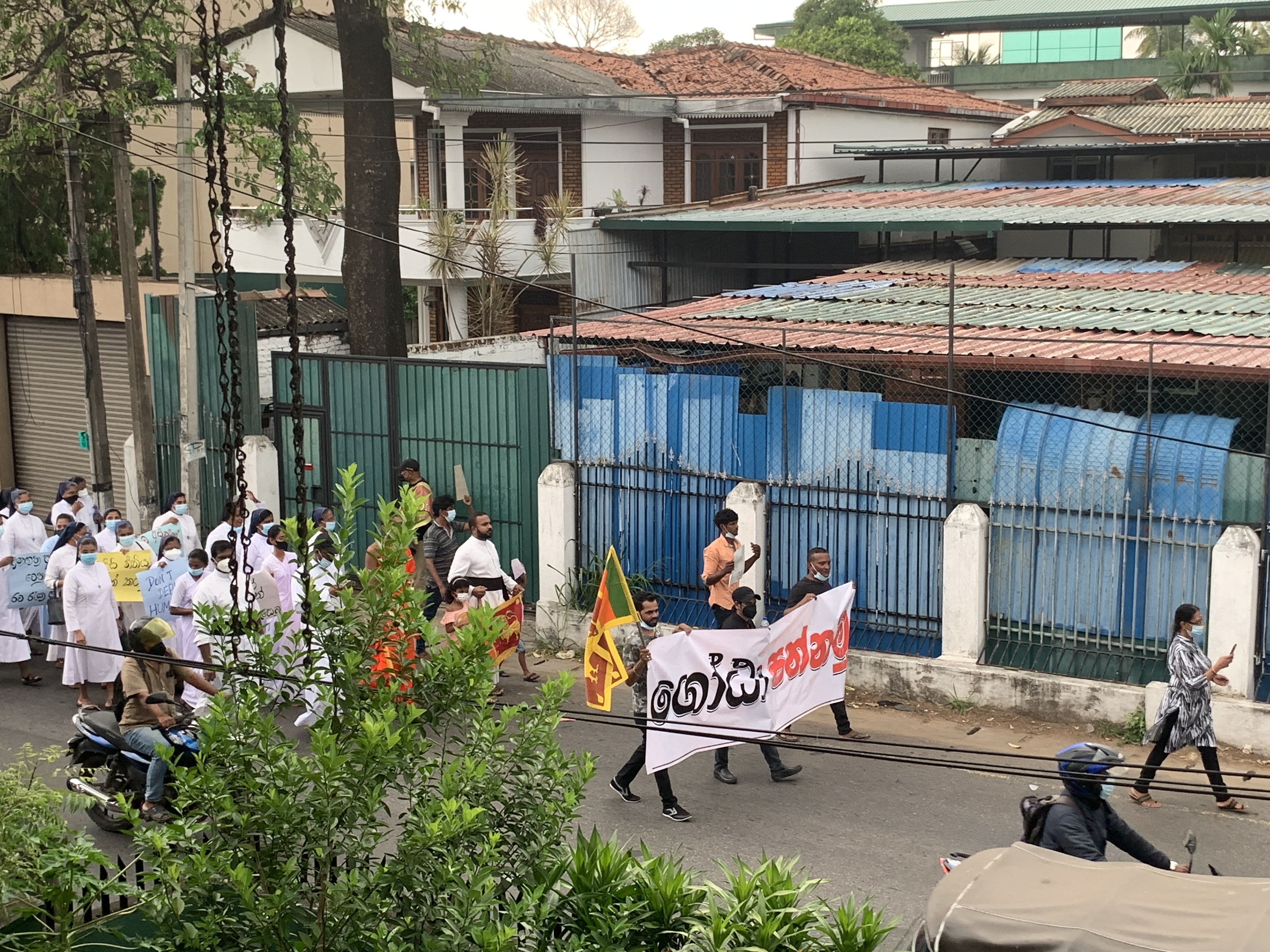 People protests have been continuing in various locations on the island. Most notably in Galle Face greens. The update as of April 13th, 2022 is that the PM has now invited peoples’ representatives from the Galle Face protestors to meet him for discussions. Not too sure though what is there to discuss or even on their agenda. It would be interesting to see what responses would come from people in Galle Face greens!

Continuing from where I had stopped earlier, people did not accept the invitation for discussion from the PM. Protests in the Galleface and elsewhere is being continued for the 15th day!