Year 2019 has really not been a good one for me in terms of overall health unfortunately. It all started with HS in April this year and repeated a couple of times and in June I had to undergo a minor surgery. Health issues continued into early October when I had to start physiotherapy for replapse of neck & shoulder pain due to issue with cervical C5-C6. As I was reaching towards the final physiotherapy sessions with some improvement to neck/shoulder pain, in the 2nd week of November, I was down with cold & flu. And in the 3rd week of the same month, I was hit hard when I became very sick with high fever and loss of appetite on last Tuesday night and ended up in emergency, followed by hospitalization. I was diagnosed with Acute bacterial prostatitis and was being treated with IV antibiotics for little less than a week. In addition to all those physical health issues; level of my anxiety has been in highs almost throughout this past months. 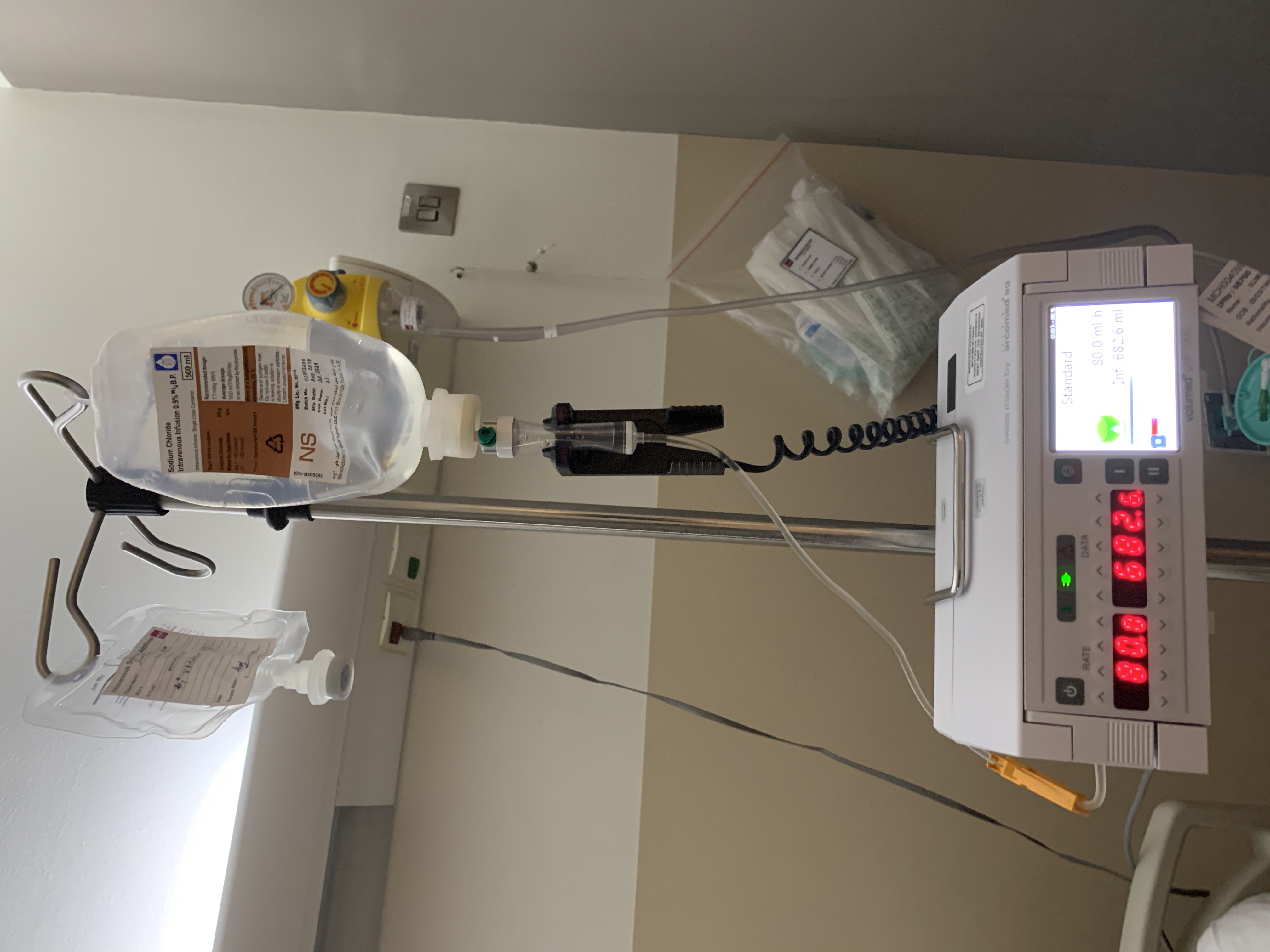 By mid July or so I had exhausted all my sick leave for the year. Fortunately between August - October I was sick-free and was hoping it would stay as is for rest of year, which unfortunately wasn't the reality when I got sick last week.This sudden illness resulted me having to request for Annual Leave due to hospitalization, followed by doctor's advice to rest.

On reflection,though the above circumstances of ill health may not have had any direct co-relation;when looking back at atleast last 6-7 months, I know I have been far too much exhausted both mentally and physically in the day job. Whilst I enjoy being on the kitchen shop floor more than sitting behind a computer at work, I get the feeling that I was over doing it. Probably another that added to stress could be multitasking often than it should be.
I've already started to look back and review my work style and I'm aiming to do it in more detail manner over next 4 weeks, so that hopefully I can start gradually implement new way of working in 2020!