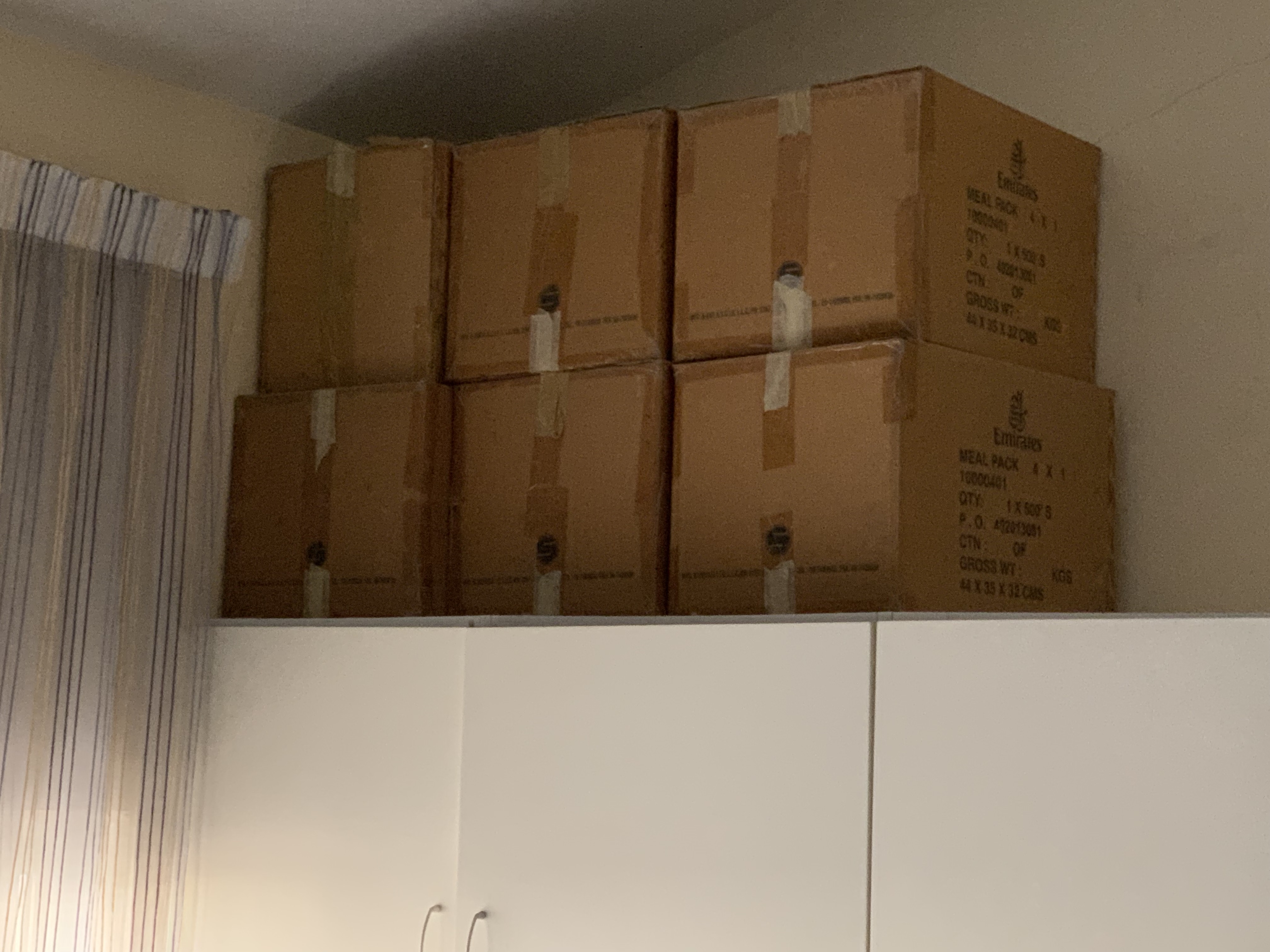 When I take occasional naps during the afternoons I occupy the bed in the study room upstairs. This afternoon after taking the nap I woke up sighting the six big cardboard boxes that have been taken refuge in the top of the fixed wall cupboard in the room. As long as I remember these boxes have been there at least last 14 years. Yes, since 2005 - the year I was graduated in my MBA. All these boxes are fully packed with almost every piece of material that I used during course of studies, mostly the stuff I used during my research project. It has collections of magazine articles, published academic papers of the subject, handwritten fullscap papers whatnot. These were the material that helped me to get through the final research project of the degree and taught me academic writing. At the time I had no iPad, no iPhone. Not much of internet with 24/7 connection. Most of the stuff were taken from printed copies of HBR, which I used to receive in mail every month. Soon, these boxes will have to come down from where they are being stacked. I don't want to discard them, but I will have to. Mrs had already mentioned to me a couple of times that I should get rid of them in prepping for our proposed move, though no dates are known or fixed whatsoever. Before they will be thrown away, I'd have a look once more time to bring back memories of those times I put lots of time and effort in completing the research project.