Our vacation time in Sri Lanka every year was used to be either in July or August since we started living outside the island. It was driven by the fact that the daughter's academic holidays has always been during those months. However, last year it changed due we had to travel to Sri Lanka unexpectdly in September to attend mother's furneral. It was followed by another visit in December to organize the 3 month's memorial in accordance with buddhist traditions.

This year we planned to be in Sri Lanka from August 30th to September 8th, 2019, again not really for a holiday; but main purpose was to organize and attend mother's 1st year death anniversary memorial functions. I had proposed my sisters that we do a all night pirith pinkama in memory of mum as well as dad 1 She agreed. In addition to this main objective of the visit, there were a couple of other important tasks we wanted to do while we were in Sri Lanka.

During the 10 days stay in the island, whilst Monica & the daughter mostly spent their time with the mother-in-law, I stayed in the house my mum used to live. This allowed me to be more invloved in organizing the memorial function(s) and also spend time with the siblings back home. It was also a good opportunity for me to be able to catch up with the little sister who flew on from Toronto. Additionally, I was also able to work with my brohers-in-law in making plans for the house rennovation. A rough sketch for modifications and a list of things to be carried out was drawn up. I also managed to get a contractor coming over and giving a estimate for the costs for such modifications/rennovations. All these were completed before the memorial functions were held.

As, it was after 8 years we organized a pirith at our place, significant number of tasks had to be done within a short span of time - inviting the monks, placing orders for tents, chairs, lighting, making arrangements for food for the guests, transportation and whatnot… Thankfully, my two energetic brothers-in-law(s) living in Sri Lanka were all there to help & support in getting things done, so passionately. There were long days of work and some sleepless nights. Naturally, brothers-in-laws' knowledge, skills and talents in the Buddhist Department was an enermous asset in completion of all activities to the highest standards and on time. On the other hand, my three sisters and also other cousins & relatives actively contributed from their part to make the occasion a successful one. There were approximately 140 guests turned up to listen to pirith, though only a handful of people stayed up all night as expected- mostly close relatives. Following all night pirith, an almsgiving was held according to buddhist traditions the next day morning. We hope that our parents and all those family & friends who had departed us will receive all the merits from these memorial functions and that they attain supreme bliss of nirvana 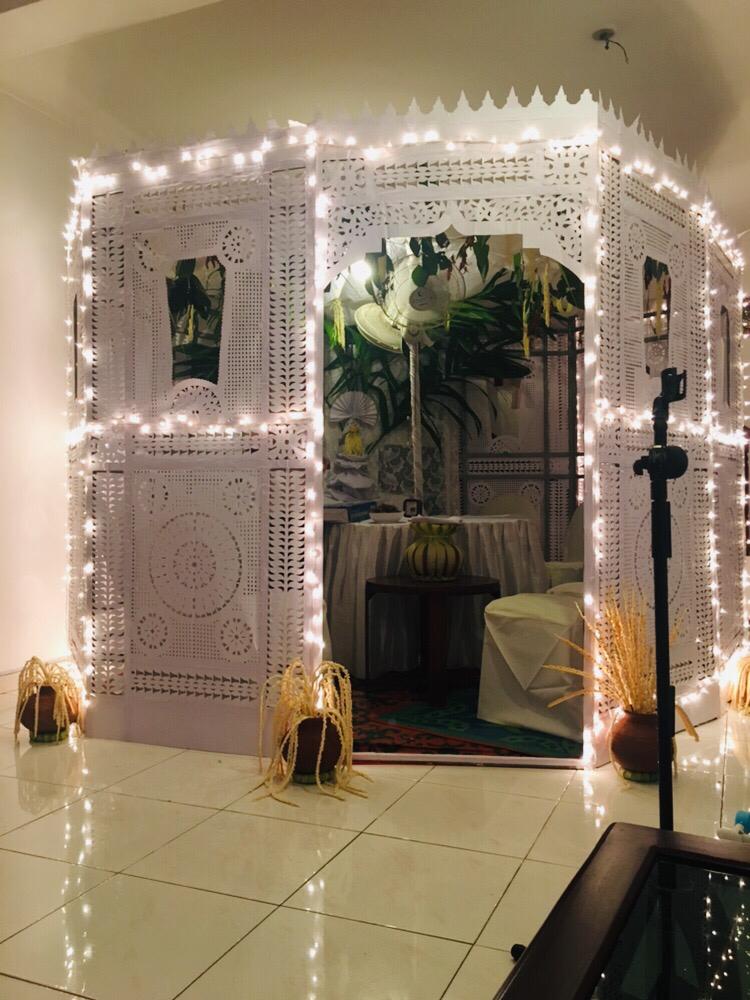 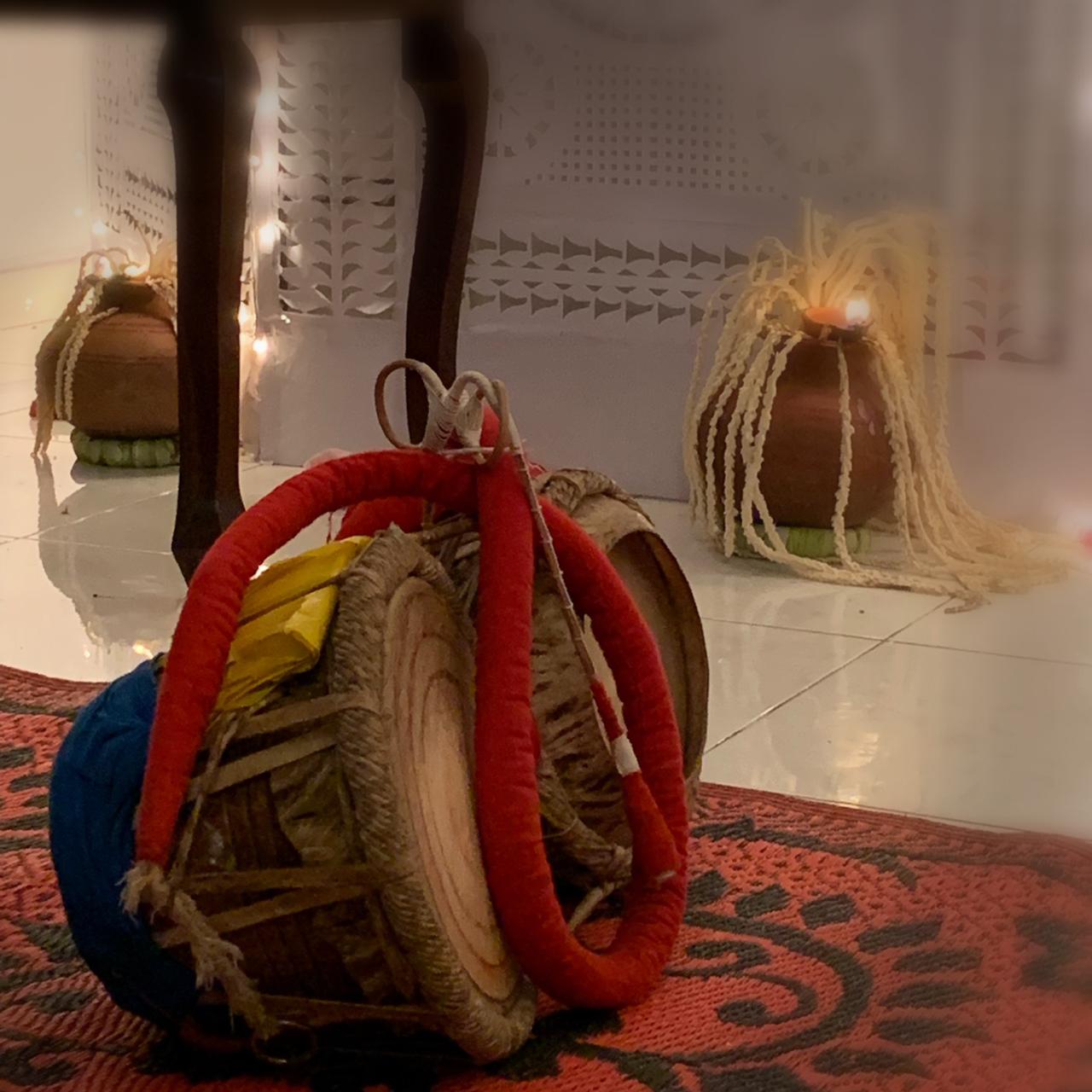 During the stay, I also managed to spend briefly bonding with my besties in two occassions. We had a meal & a drink and chatted about good old times as well as a few retirement plans that we could pursue. Of course, more discussions and work to be done in that area.

Amongst other things of significance during this visit were, the opportunity I had in seeing the first grandson in the family 2 and he's quite an adorable & pleasent baby and also the family was being present for the anniversary mass of Mother Theresa that was held on September 5th and everyone was happy about it. 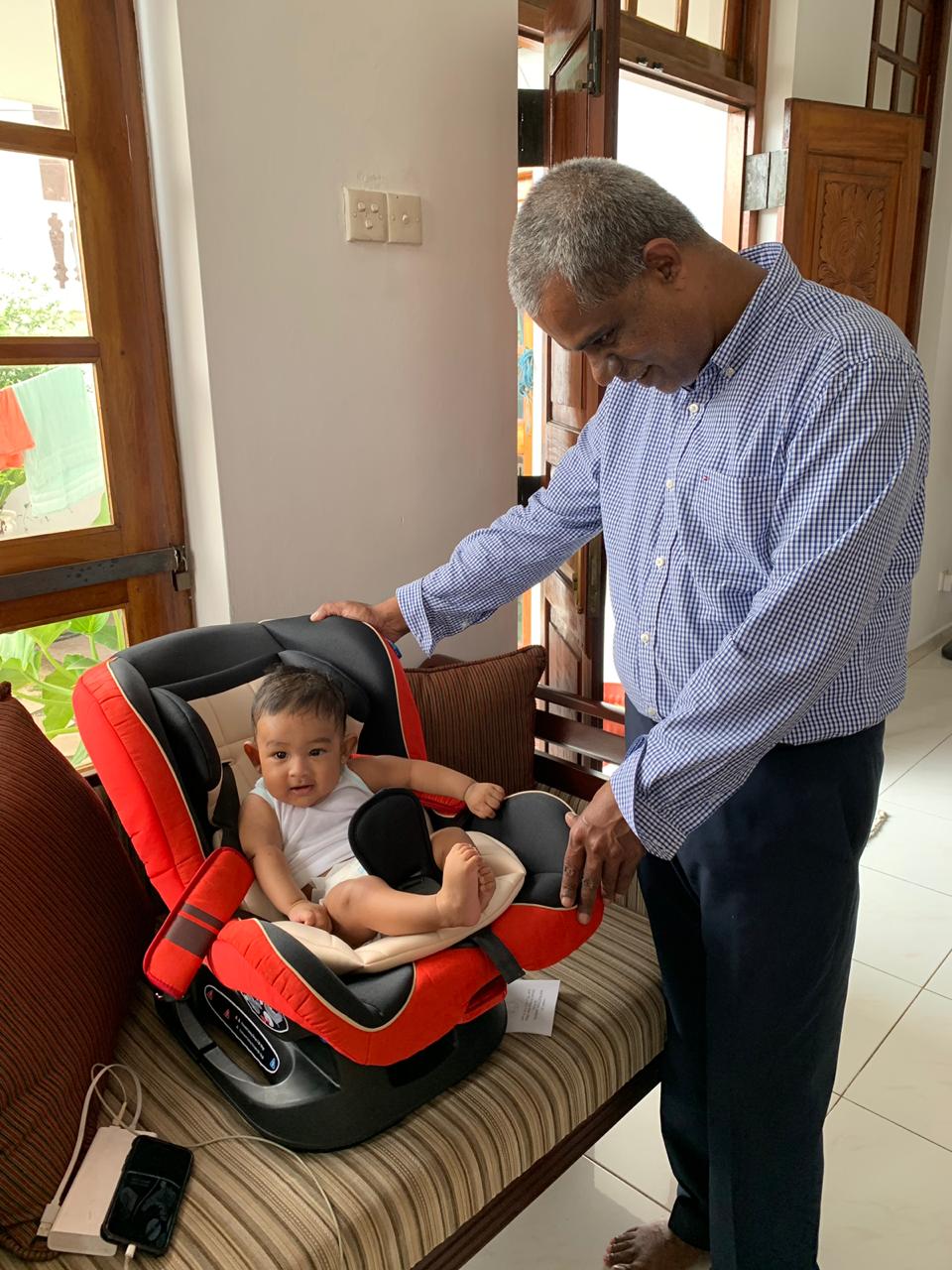 All in all, it was indeed a good few days spent in the motherland, specially being able to meet both close & distant friends & relatives!