It was them that I had the best days of my life with... 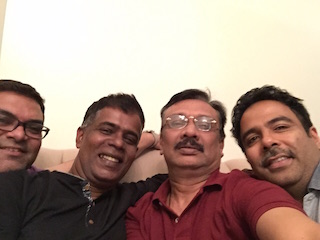 I was just listening to @matigo’s Doubtfully Daily Podcast where he mentioned about how he miss friends & laughter, since he moved to Japan some 7 years ago. I have been in a similar situation up until recently, like, I missed good friends & laughter since I  moved here. But now I’m glad and very fortunate to have been able to find a true friend, who cares, listens, provide me with good advice when need be, interested in things that I’m interested in and even sometimes challenges me in my opinions. Lester & I have been knowing each other for a decade or so as colleagues, who worked within the same department in the organisation. However, he then moved over to another department in the company; but since 2008, we again met up when we all moved our work places to one central Headquarter building in the city. We used to meet up in the open terrace when we step out for ‘fresh-air’ breaks. Among many other similar folks like us  those who enjoy ‘fresh-air breaks’ we met Keshav, another colleague who has been in the company for many years like Lester & myself. Gradually, we became friends who enjoyed our chatter & laughter. Having said that,  in late 2011, Keshav decided to move back to India. Years passed by, friendship between Lester & myself continued. But, except for our very brief drop-bys at each others homes during the weekends for a couple of times, we haven’t had a chance to really meet outside the work. Meanwhile, in May last year, Keshav moved back to the UAE; but to Abu Dhabi - one & half drive from where we live.

With Keshav’s moving back to the country, finally gave us a fabulous opportunity to get-together and bond each other, when Lester, Tony (another colleague & friend) and myself made a sleep-over trip to Keshav’s bachelor accommodation in the Capital over this weekend. We left Dubai on Lester’s new Ford Explorer on Thursday afternoon after work, arriving at Keshav’s place in Abu Dhabi around 5.30pm. We chatted, listened to music, danced & laughed enjoying each others company till mid-night until our eyes were literally closing after a busy working week. Next day, after having breakfast in a local South Indian Restaurant,  Keshav drove us  to show a little bit of his surroundings, including AUH Airport  in his new beast - Volkswagen Touareg. After returning to Keshav’s accommodation, we continued with our chatter & dancing, before Lester, Tony & myself drove back to Dubai in the afternoon. Until next time, perhaps a bonding session in Goa! 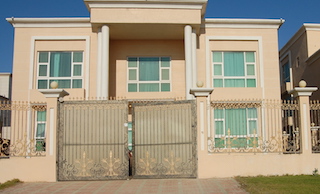 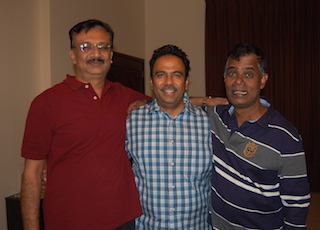 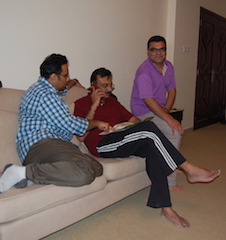 Sorting out the Dinner. Tony looks on 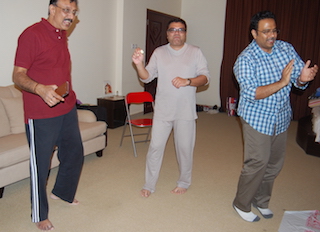 Moving our feet to the rhythm of Goa music 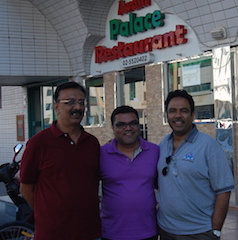 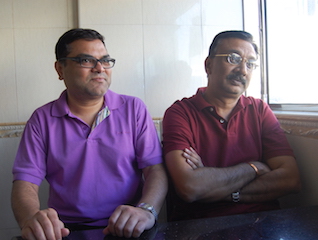